You are here: Home / She Speaks / Ebola-Themed Products on Etsy – Right or Wrong?

I recently came across an article that was highlighting some of the most “creative” Ebola-themed products on Etsy for sale.

So I did a search on Etsy for “Ebola” and the overwhelming majority of items that showed up on the search results page were mainly of a humorous, poking fun nature.

I’ll admit it… Initially I laughed at the “ingenuity” of the sellers and how creative some of them were. But then almost just as quickly, it hit me…

This is no laughing matter actually. People are dying… Real people… With families, friends, loved ones… And death is never a laughing matter especially when the circumstances surrounding it are so dire.

I felt awful. I felt angry at myself; that was a truly insensitive initial response. But I do realize that that is just my own opinion. America IS a free country after all right, and everyone is entitled to their own opinion as well the right to free speech and the freedom to express themselves.

But does that make it okay? Profiting at the indirect expense of the lives of others?

Am I being too legalistic? Too rigid? Too un-American?

So I did a search for “HIV” on Etsy to see what items showed up.

Quite different. The items that showed up on this search were a lot less humorous and dare I say, more respectful. There were a lot of HIV/AIDS awareness commemorative-themed products. The red ribbon was everywhere and I’ll tell you this, not one of them made me laugh.

Hmm… So why exactly do some people think Ebola is a laughing matter? Is it because we know less about this virus now than we know about the HIV virus? Is it because we think (or at least thought) that western civilization was immune to it and we could observe and poke fun from afar?

Oh but wait… Ebola HAS crossed continental borders and boundaries and is very much now a part of the civilized west. Is it still as funny? Can anyone see themselves laughing in the face of healthcare workers, airline passengers, kids in schools, or our neighbors next door knowing that they may have inadvertently been exposed to the virus?

Having the liberty to express ourselves doesn’t always mean that we should, and therein lies a certain breed of wisdom and compassion… Knowing when and when not to exercise certain liberties.

I’d really like to hear your thoughts as well though, and I’m open to the fact that they may differ from mine, after all it’s been said that if we always agreed on everything then one of us would not be necessary (or something to that effect anyway…). 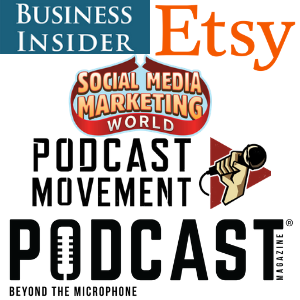 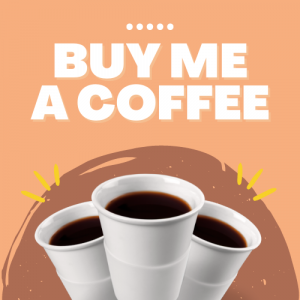 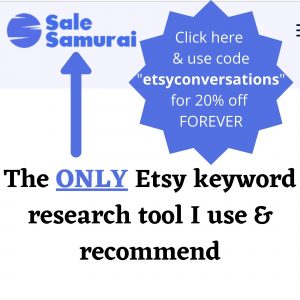